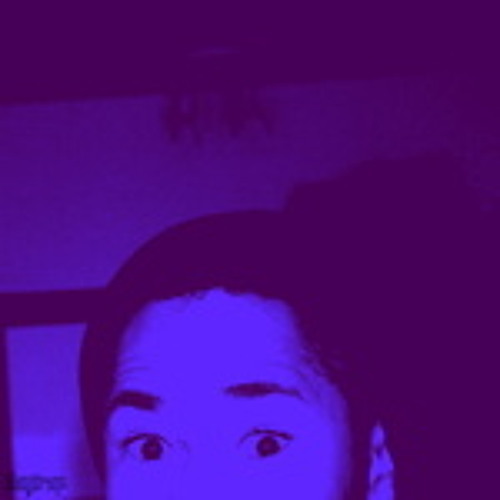 Use of this site constitutes acceptance of our User Agreement and Privacy Policy. Pomo – The Other Day November 18 [66]. 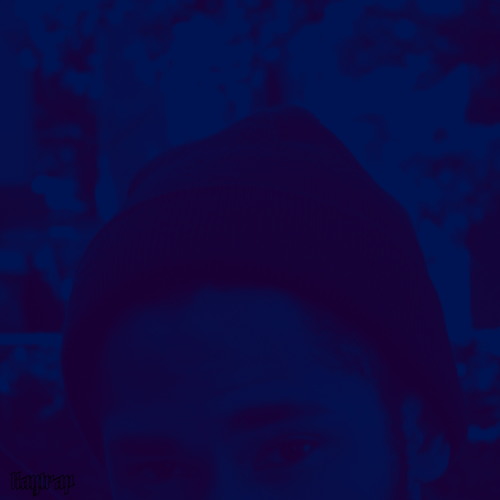 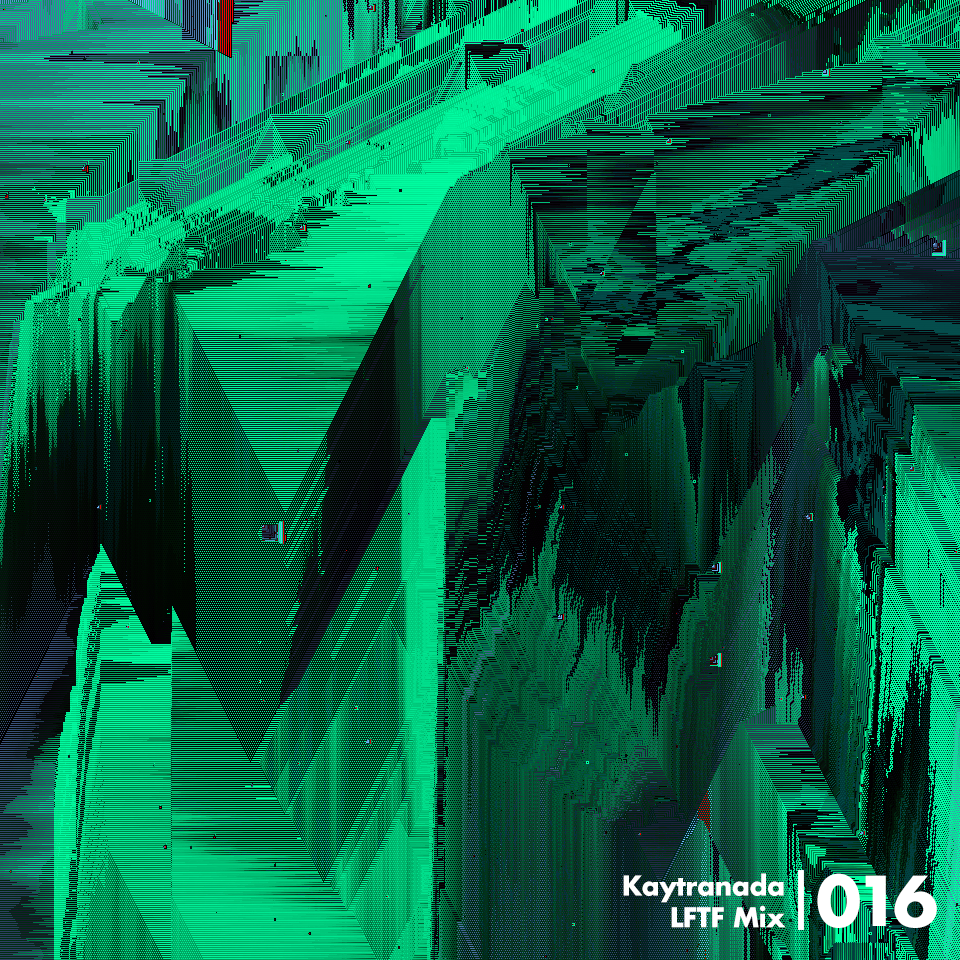